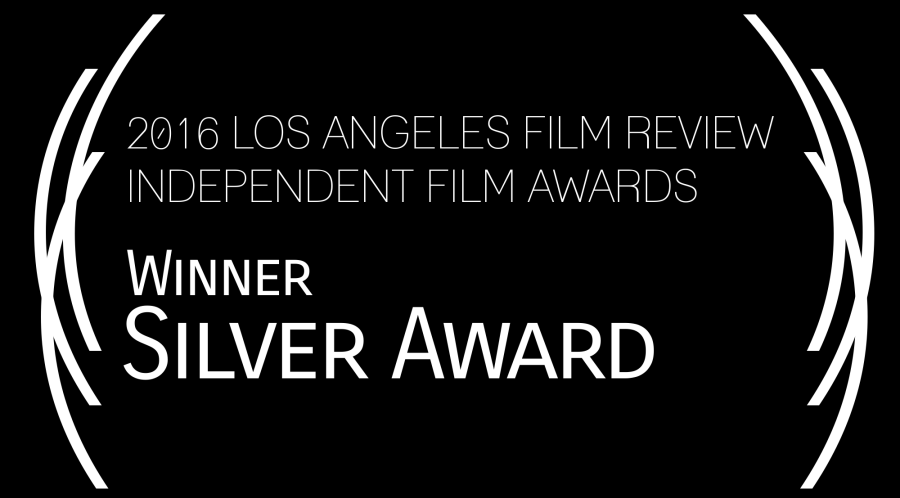 What a way to welcome in the weekend! My little short film KEEN-wah has only gone and won an award! Yes, poor lovelorn Suzanne and her vegan zombie beau Gary have scooped a Silver Award at the 2016 Los Angeles Film Review Independent Film Awards. It’s great recognition for us.

Thank you to Los Angeles Film Review for the award, and to the fabulous team who helped bring this film to life, or to death, depending on how you look at it – David Puckridge, James Moran, Jess Taylor, Stu Dye and Poppy Taylor. Quinoa has never been so funny.