Greetings from the land of insomnia! It’s been just over a week since James Moran and I started our crowdfunding campaign for our new project, Blood Shed. We’re currently 44% funded as of today. We’re moved by the support for our short film about a living shed that literally eats people! We’re running low on some of our perks, so head over to our Kickstarter page for perk heaven!

Today, we announced the amazing news that SALLY PHILLIPS will be one of our leads!  Sally is a comedy ICON and writer instantly recognisable as one of the forces behind Channel 4’s award-winning comedy sketch show, Smack The Pony. She has also starred in the three smash hit Bridget Jones films and The Decoy Bride, which she co-wrote, and HBO’s Veep with Julia Louis-Dreyfus! 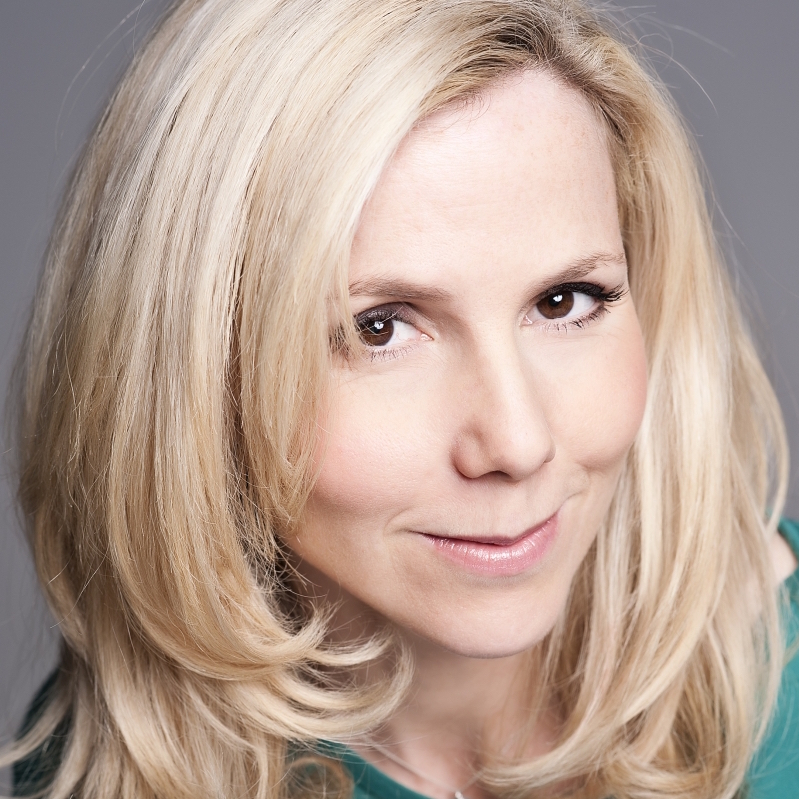 Sally has been a near-constant presence on British television, from I’m Alan Partridge, to Hippies, Green Wing, Miranda, and Parents. Sally co-starred in the 2016 film Pride and Prejudice and Zombies, as Mrs Bennet. Since 2004, she has played the title role in the BBC Radio 4 comedy show, Clare in the Community. I’ve been a big fan of Sally’s work for such a long time, so I cannot wait to work with her!

Sally’s co-star is to be announced over the next week! He is also fantastic and I just can’t believe we’ve such a great pairing for the film!

There are a limited number of scripts signed by the cast, and props and costumes, available as perks!

Though we’re performing well on Kickstarter so far and have 19 days to go, the film won’t happen unless we hit our initial £10,000 target. We have some great stretch goals in mind, and the more we raise, the more spectacular Blood Shed will be. We must hit that £10K target first!

Please share the link, tweet about us (@bloodshedfilm and #bloodshedfilm #nightofthelivingshed), tell your friends, tell any bloggers you know, use semaphore, Morse code, carrier pigeons… It will all help us to bring you the splattery fun!