Cat is a professional writer, filmmaker and producer. She is a BFI NETWORK x BAFTA Crew alumna and Writers’ Guild of Great Britain member, participating in writers rooms for film companies as a story developer. 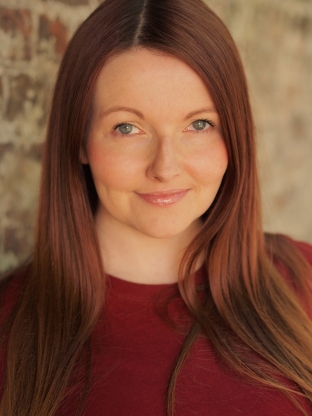 Her short films as a writer and director include award-winning comedies KEEN-wah and Connie, starring Catrin Stewart (Doctor Who) which is available on iTunes and distributed by Shorts International. She directed the Arrow Video FrightFest 2018 spoof ident, Shushpiria and co-wrote, directed and produced the star-studded #FFIDENT20 for the 20th anniversary, both screened on the iMax, Leicester Square, ahead of the opening premieres. Cat is a member of Directors UK.

She is also co-writer and producer of multi award-winning hit comedy horror short, Blood Shed starring Sally Phillips (Veep, Alan Partridge, Bridget Jones) and Shaun Dooley (The Stranger, Misfits, Broadchurch), which played sixty festivals and won eleven awards. The film has been licensed by Shorts International and is available on Amazon Prime Video. It is set to be part of an American anthology feature in 2020, alongside Connie.

Cat has worked in broadcasting since 2005 at the BBC, BBC Studios, Worldwide and ITV across TV and radio including radio drama, comedy, documentaries and entertainment as an editorial project manager, production manager, and publishing and brand executive managing the DVD, Blu Ray and digital releases of some of the UK’s biggest comedy shows. She was Project Manager of The Listening Project with BBC Radio 4, a Sony winner, Production Manager of the prestigious BBC Food & Farming Awards, and is currently Unit Manager and Line Producer of Audio Comedy at BBC Studios. Her slate consists of hundreds of hours of programmes, from sitcoms to sketch shows to factual entertainment, including long-running gems The News Quiz, The Now Show, I’m Sorry I Haven’t A Clue, Just a Minute and the prestigious BBC New Comedy Awards, and successful podcasts for the BBC and commercial platforms. 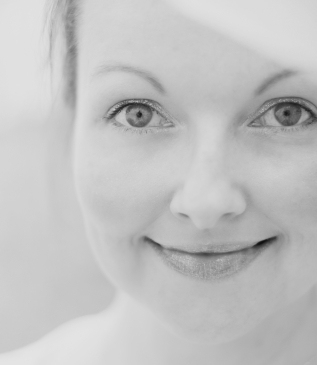 She has an MA in Creative Writing from Manchester Metropolitan University, and a second MA in Professional Media Practice, which included studying feature film production at the Met Film School and online journalism at Goldsmiths.

Her poetry and short stories have been published in print and online, and a short story recorded for broadcast by Short Story Radio (Adieu my Stooge). Cat won the Fresher Publishing Writing Prize 2017 for Creative Non-Fiction with The Shells at Miramare Market and was published in the print anthology, Fresher Writing Volume II.

She also writes features and articles for online and print, including Den of Geek, East London Lines and six issues of Film Stories, and is part of the writing team on new 90s scifi app and website, The Companion. 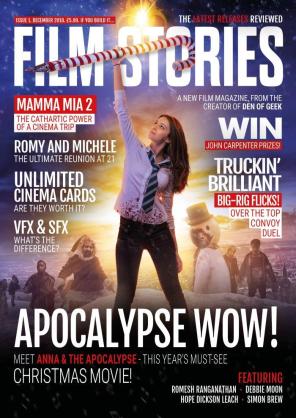 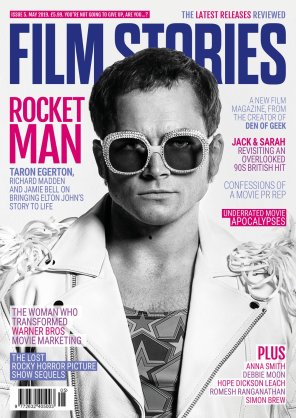 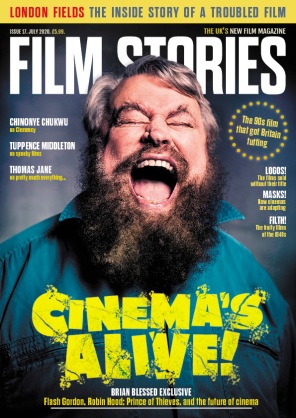 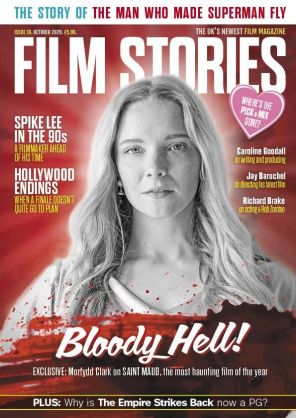 Her first short play, black comedy Crappy Birthday To Me was performed by Slung Low Theatre in Leeds in 2019.

“Genuinely hilarious… Cat Davies… has a fantastic grasp on how to get under the audience’s skin. We’re used to the Chucky’s of the genre invoking the fear, but with this new female focus, Connie is a force to be reckoned with, and so is Cat Davies.” HorrorTalk

“Make sure you catch Connie, it’s a pleasant surprise and showcases a talent worth keeping an eye on.” Starburst

“…indebted to the CGI-free horror of the Eighties, and in particular to George A. Romero’s Creepshow (1982)… as though this were a lost British segment of Romero’s anthology film.” SciFiNow

“A thirteen-minute slice of genius… enough gags and gore to put a smile on anyone’s face… Davies and her partner-in-cinematic-crime James Moran have a perfect handle on what makes an entertaining and memorable short.” Starburst 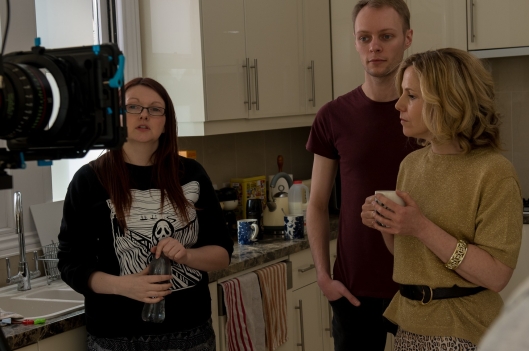 On set of Blood Shed, with Sally Phillips. Photo by This Thing Called Photography, Moranic productions 2017 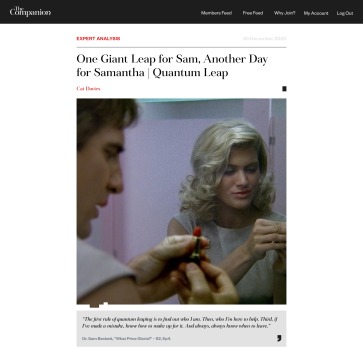 Quantum Leap feature for The Companion 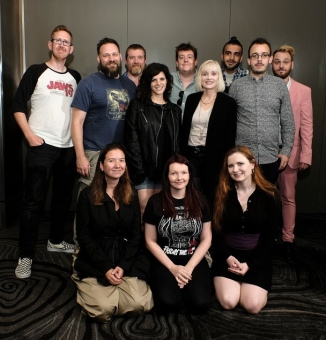 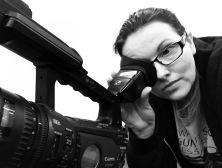 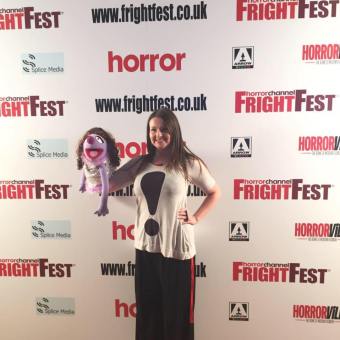 Connie at the FrightFest media wall at Horror Channel FrightFest 2016 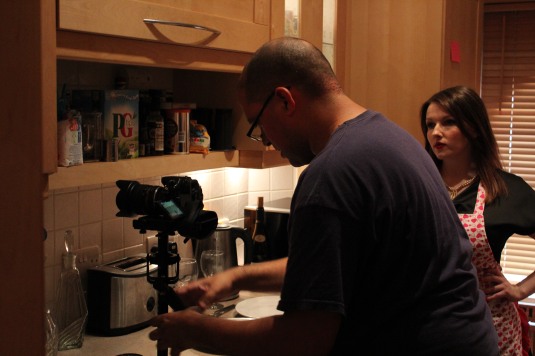 On set of KEEN-wah